Today’s technology requires magnets to work. Like EMI, you must prevent magnetic interference; otherwise it can impede the operation of other magnetic devices. Some Shields combine conductive and magnetic mediums which prevent interference from both EMI and magnetism.

In today’s world, we are surrounded by a lot of electronic devices. It’s like we are in the age of science fiction. Due to many electronic devices, each one can interfere with another if it is not properly shielded.

The electromagnetic shield has a two-fold goal. It provides isolation to the energy of the device so it doesn’t affect anything else. On the other hand, it also blocks the external energy from getting in. If the devices do not have shielding, electronics wouldn’t function as designed or will stop functioning altogether. EMI shielding is important because of the following reasons.

Brownouts are any type of partial service outage, whereas, a blackout is a full outage. Brownouts and blackouts are not limited to power outages.

When there is a power outage and a transfer sequence is in place. You may start receiving power from a generator. When this happens, it is known as EFT. With the help of EMI, you can experience unwanted EFTs.

If you remove the plastic jacket from a phone line you will see another layer covering the wires. The second layer that you will see is generally on metallic foil or a metallic plaited braid which protects the lines against EMI. It is a type of RF shielding which helps in reducing static during phone calls.

A power fault occurs due to any abnormality in an electrical current. One of the excellent examples of a power fault is a short circuit; however, it is not the only kind. Power faults are sometimes caused by an EMI.

Tech Tags:IMEI and its importance 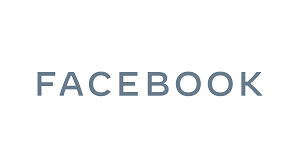 Why you can’t find your Facebook business page Tech 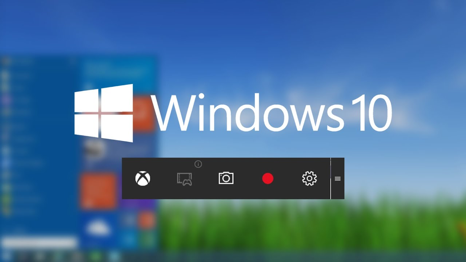 How to fix facebook news feed not updating Tech 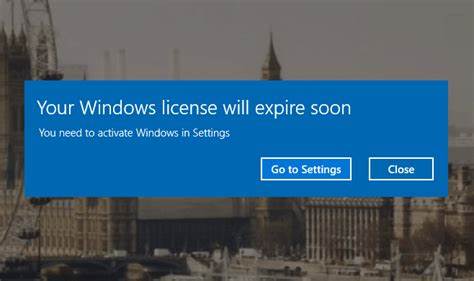 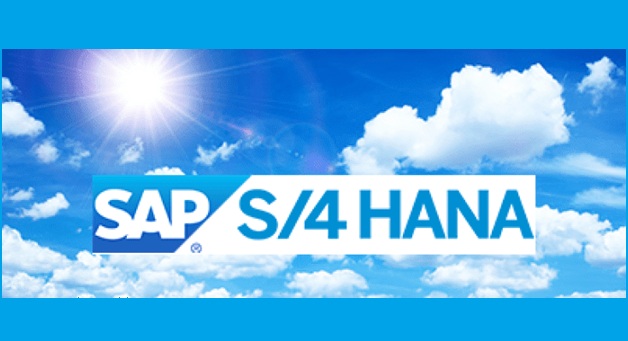