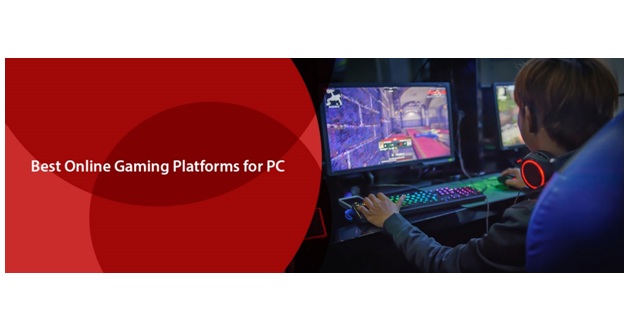 In recent times, finding new sources of entertainment for yourself has certainly become difficult. While there are options like cable TV, even with Spectrum Silver Package prices being as low as they are, people may want to branch out and look for new hobbies; these may include creating art, writing or the most popular one at the moment, gaming. But for someone with no prior experience, how would you begin?

As PC gaming is becoming increasingly popular in the gaming community, more and more people are looking for reliable platforms to get their favorite games from. There are a few that are well-known due to their vast collection, regular offers, and affiliation with a lot of top-tier companies.For any PC gamer, these platforms would be your best bet. The following list shows the best gaming platforms for PC gamers in 2021.

Steam is one of the most popular videogame distribution services on the internet. It offers a collection of digital videogames that used to be limited to original ones at first, but have now become part of a huge collection, which also includes third-party games from various famous franchises.

Through Steam, you can browse for games according to genre, price, and popularity. The games are downloaded directly into your computer, and you can start playing. It offers a range of Free to Play games as well, so if you’re just starting out and don’t want to spend money, you can opt for those. There are also regular automatic updates for the app.

This is a platform that distributes both video games and films. It also offers completely legal games that can be bought and downloaded to play on your PC. The games are DRM-free, meaning that they can be accessed easily. While GOG hasn’t been too active with game distribution over the years, its importance lies in the rights it has to games from other companies, for example, The Witcher video game series.

GOG is great for anyone who wants to play certain specific games that may not be as easily available on other platforms, but its overall collection isn’t very diverse. They also offer a money-back guarantee to customers for the first month of the purchase of any game that has technical faults and cannot be played smoothly after its purchase.

This is a website that provides more than just playable videogames; it also provides viewers with news, reviews, previews, downloads, updates and other useful information. GameSpot originally started with only video games, but later expanded to its other services. It is common for it to be confused with the retailing service GameStop, however, the two aren’t connected.

GameSpot is fairly well-known, and has even caught the attention of The New York Times, when it declared it the “Time and Newsweek of gaming sites”. Even if you aren’t looking to play for now and just want to browse, GameSpot will give you all the videogame-related information you need.

Epic Games is probably the most popular platform on this list, due to it being the developer of one of the most well-received games in the last few years, Fortnite. Epic Games is also known to give away a lot of games for free, but it’s only for a limited time so they must be grabbed within that window.

Epic Games not only develops video games but game engines as well. This gives them an edge over other platforms, due to the difference in budget, popularity and reach (in terms of exclusive games). Having an account on Epic Games will give you a lot of benefits that other platforms may not be able to offer at the moment, and it’s a great way for anyone thinking of getting into gaming to start their journey.

If you want a legal, virus-free way to expand your gaming collection, or simply to get into the gaming scene, these platforms will allow you to have the full experience without hassle. They may vary in popularity, but all of them come with their own set of benefits and perks that no gamer would want to pass up. 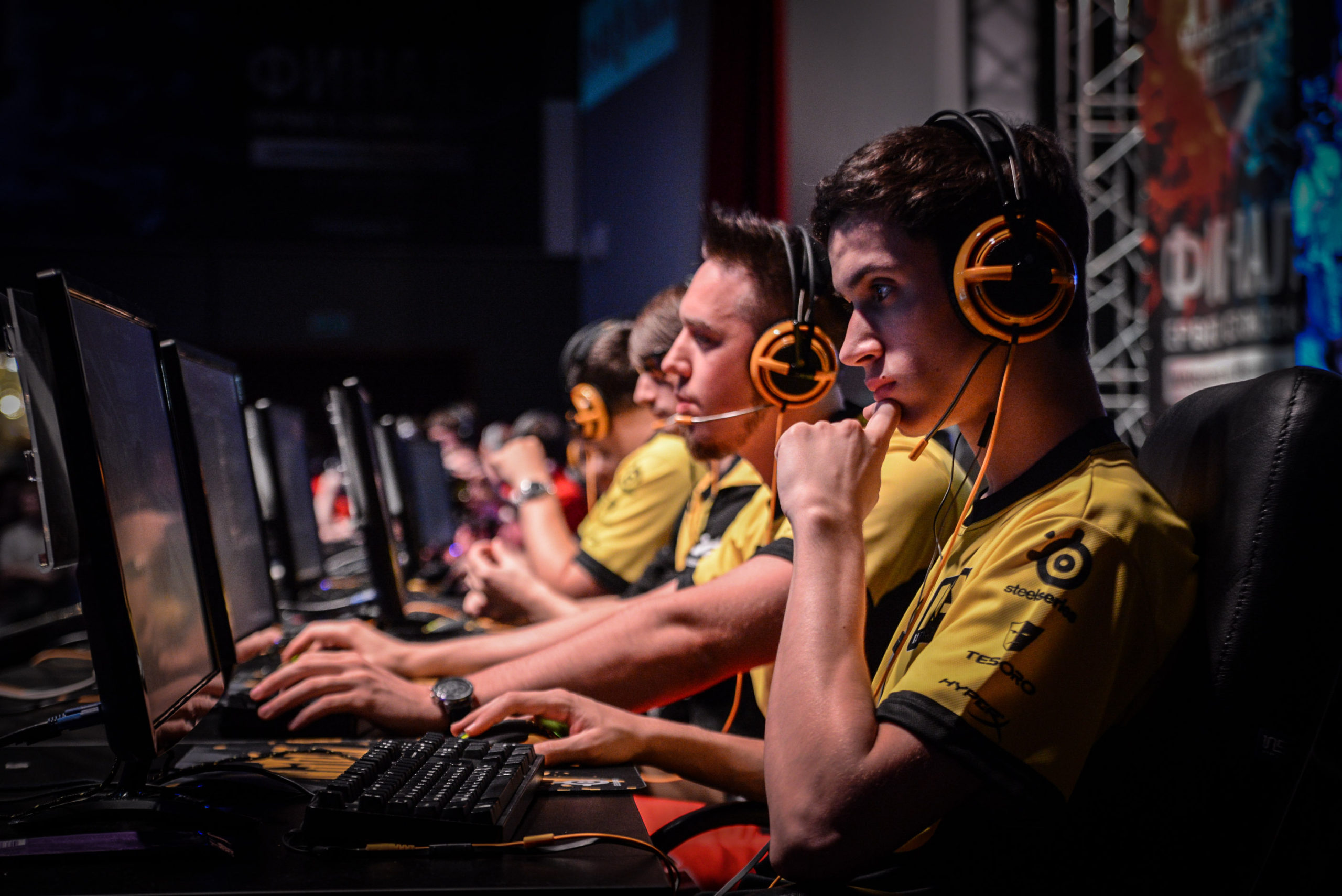