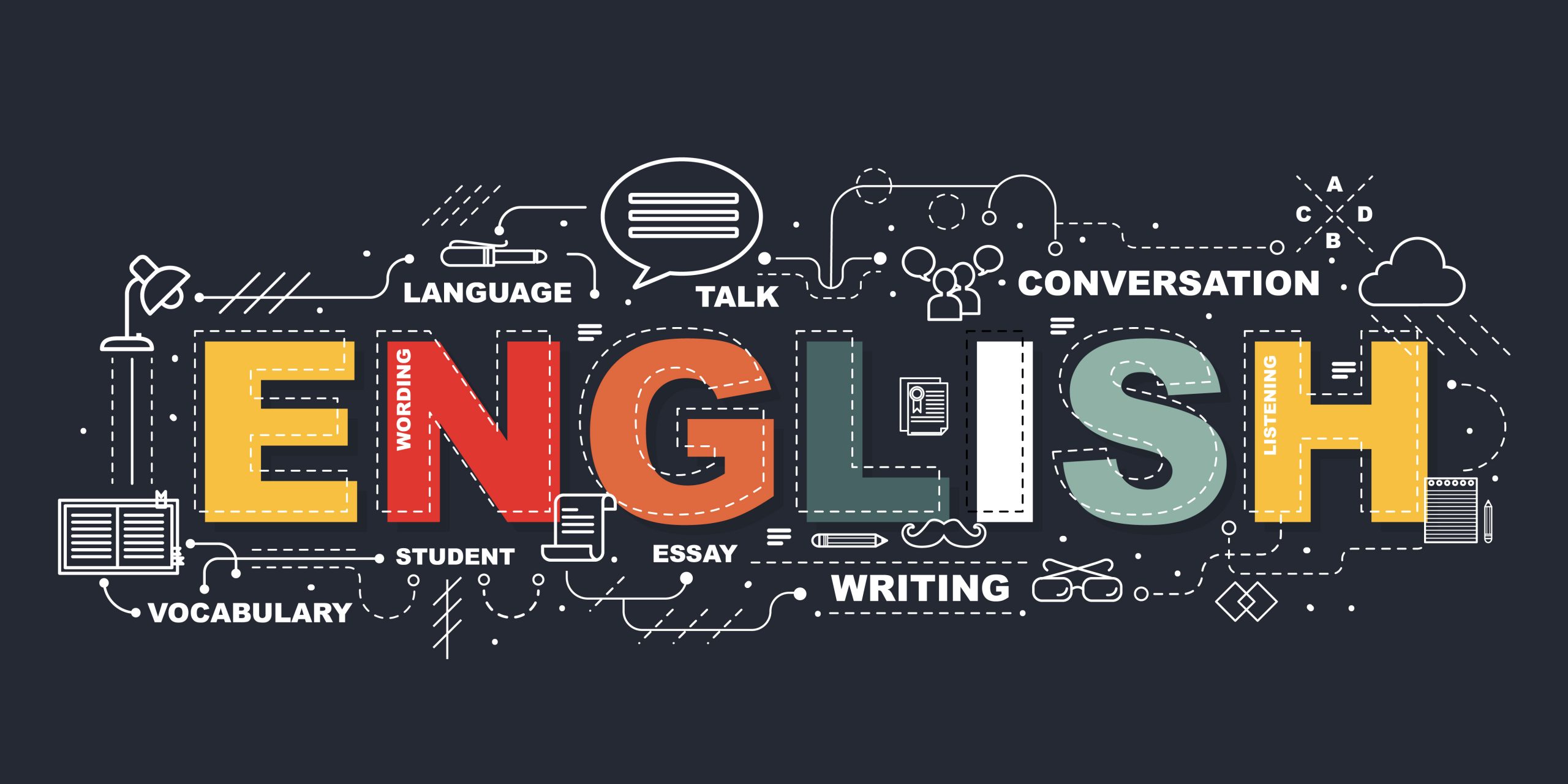 In recent years, 60-70 different forms of English emerged. However, American or US English. It has become the primary and secondary communication language across many countries, including India.

US English is one of the most prominent languages of economic development. Countries consider expansion of the language as crucial as their economy. According to sources, inadequate or insufficient English speaking skills leads to marginal or unexpected trade, income, and innovation levels.

According to the report, Sweden, Denmark, Netherlands, Finland, and Norway ranked among the top five countries in the 54 wherein English is not a primary language. The report also claimed that English could bring about competitiveness and innovation if it becomes the primary language.

If they understand that the listener favors speaking in the native language, then they go for it. However, most business communications still happen in the American English language.

Knowledge of American English speaking course has become a necessity to become a part of the workforce of many countries. It has also become necessary to advance professionally, especially for graduates in India, Singapore, China, Thailand, and Malaysia.

Thousands of successful businesses and entrepreneurs have incorporated English as the driving language to attain worldwide success and reachability. Moreover, American English helps creative minds or innovators to get expertise outside their country.

Primarily, English was a subject at schools, universities, colleges, and institutes. But for quite an extended period, it has become an instruction medium. Many global education centers indulge in written and spoken American English culture.

In India, there are two primary medium schools, namely, English and Hindi. The former is preferred by most parents over the latter, even though the cost of teaching is slightly expensive. The reason is that parents understand that English is a global language and can increase the career perspective of their children, as opposed to Hindi, Telugu, Tamil, or any other medium.

Moreover, most principals or board members of an international school often interview the children and the parents before granting admission. They judge the parent’s capacity to get involved in the child’s life at home while exercising the language.

Furthermore, a child can attain foreign scholarships and grants in English after appearing for an IELTS or TOEFL exam. These exams have become necessary for people planning to work or move abroad, as the country has it as a primary or secondary communication language. 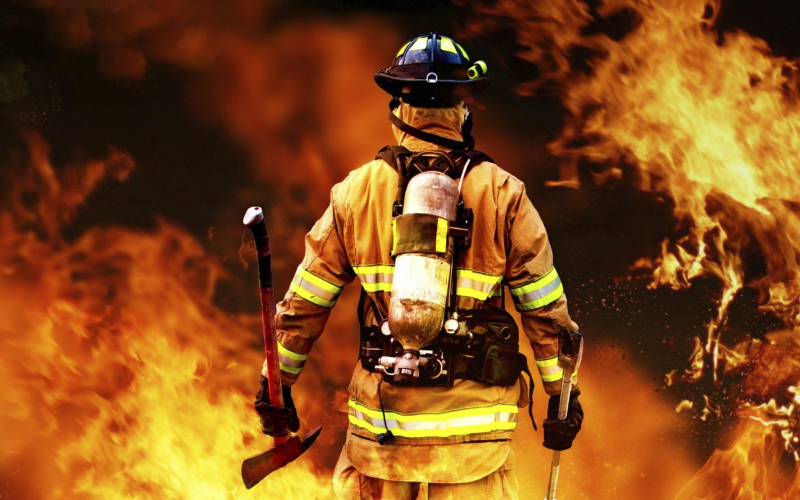 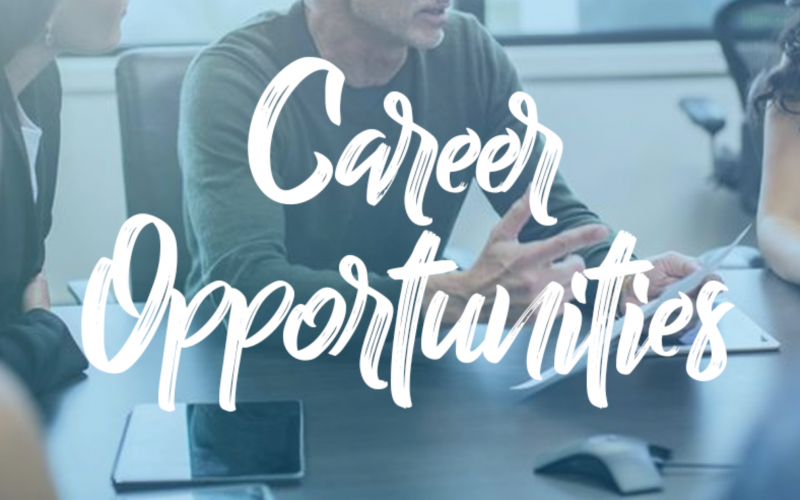 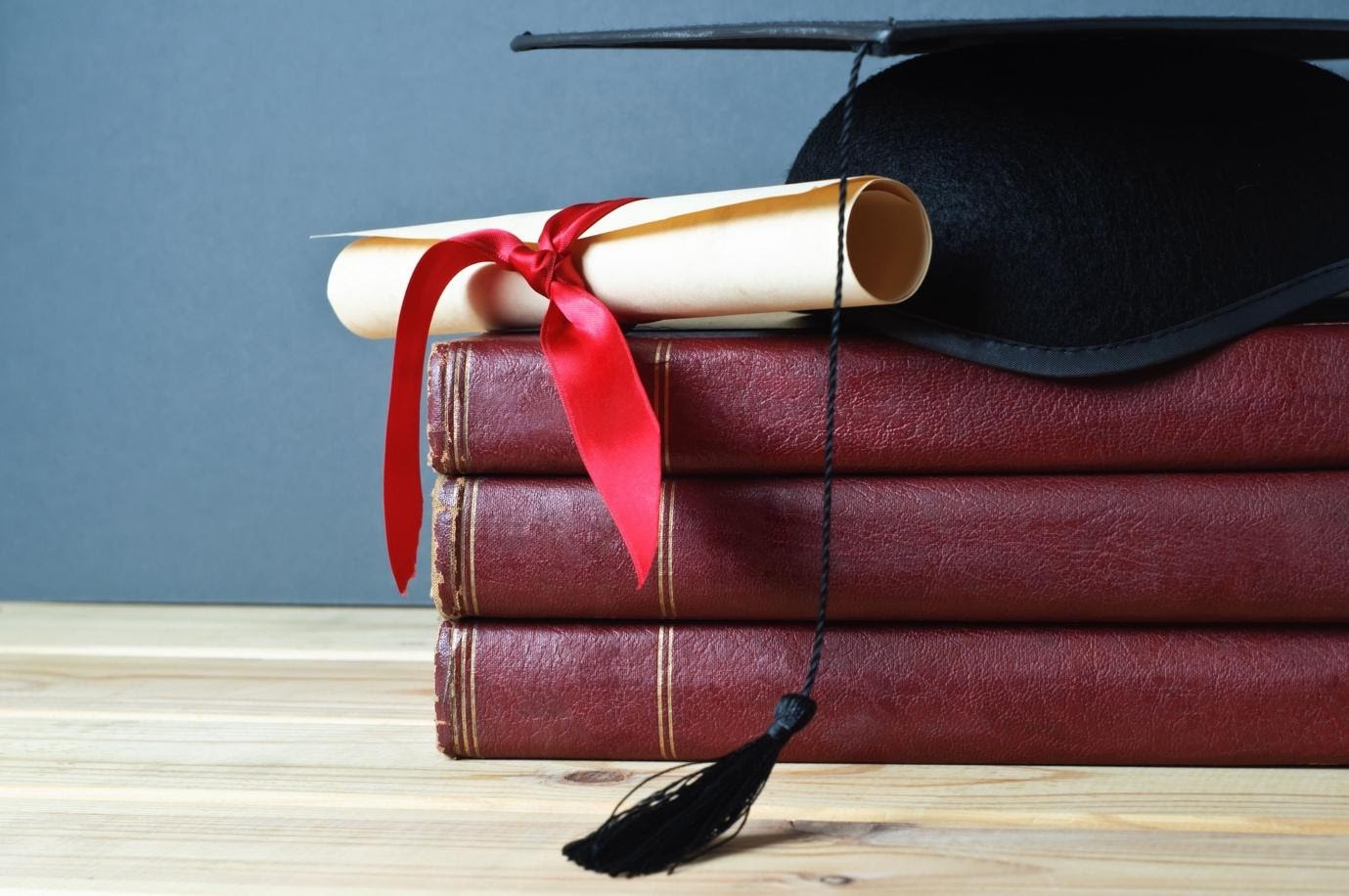 Is it worth pursuing a Ph.D. after finishing other courses? Education 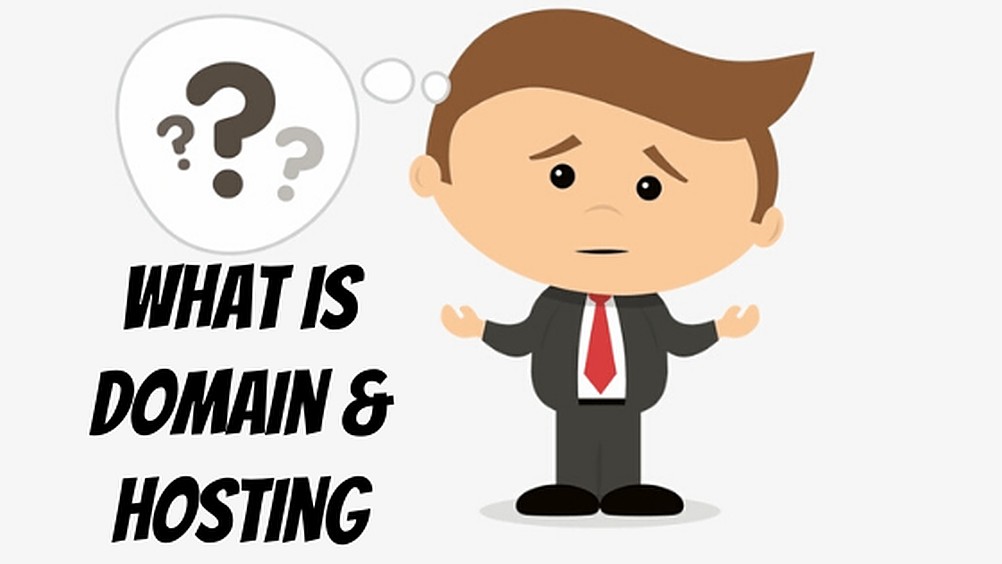 What is Domain & Hosting- Complete Guide to Buy Education 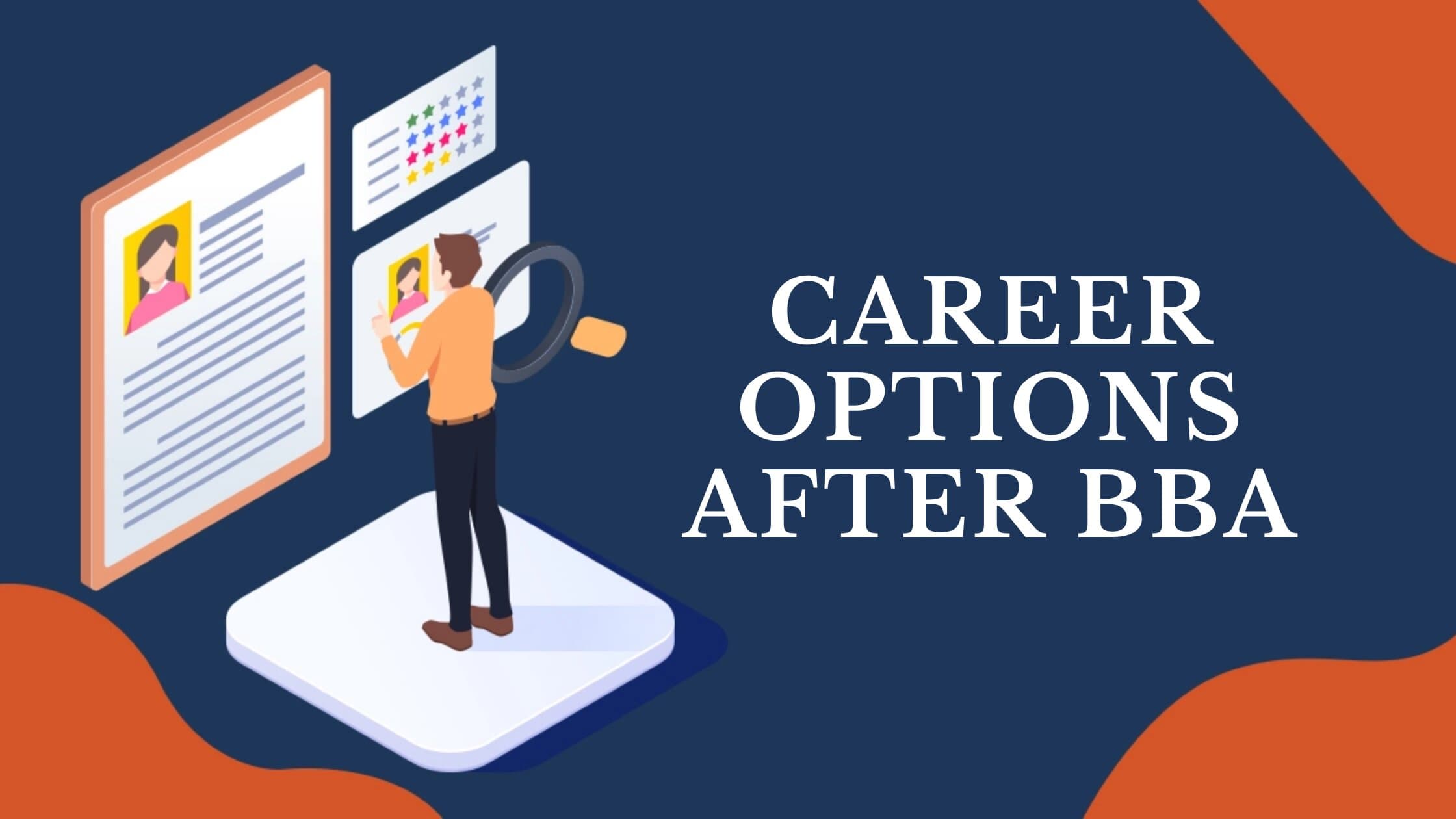 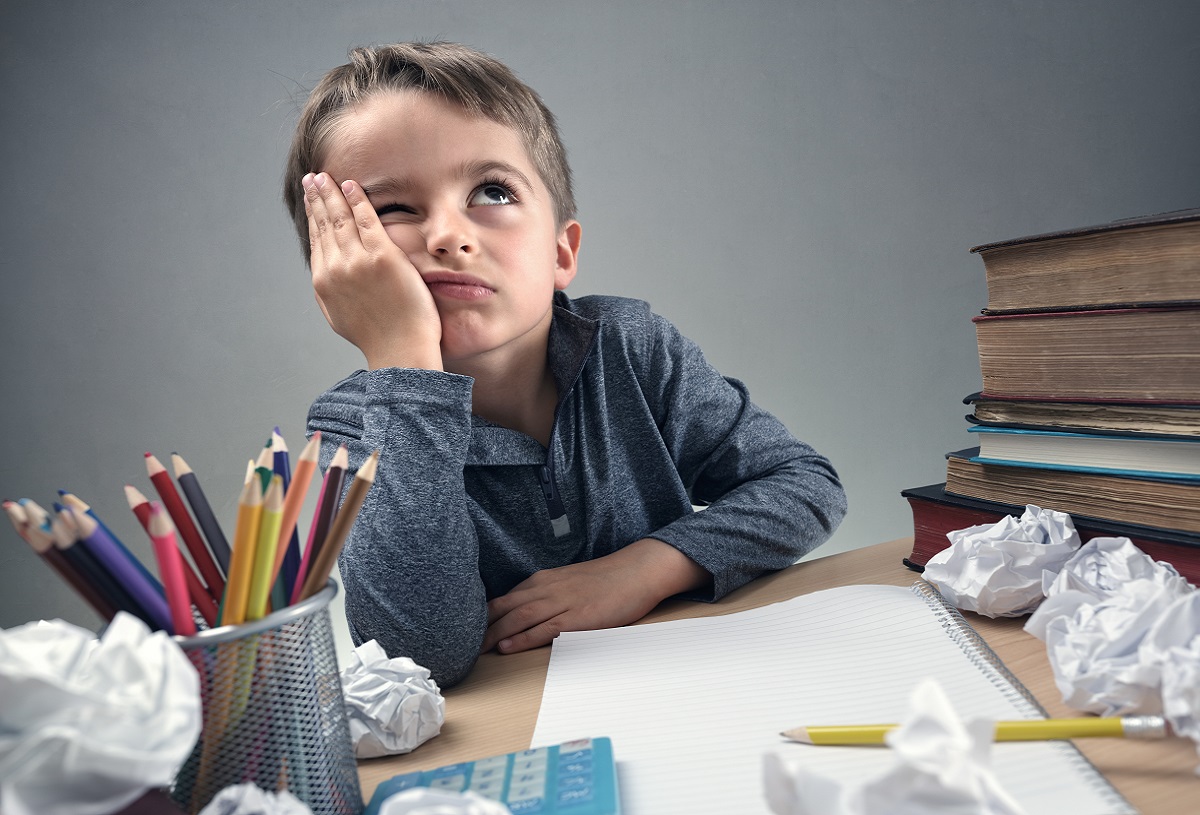